The facial recognition software competition in the business world has increased over time with the adoption of better technologies and software along with the provision of competitive services. The market has provided a number of innovative and creative technologies but face verification software has become popular fast. It is because of its high accuracy and productive results. Technology is fast and reliable in today’s business context.

How can the concerns about the Latest Technology be Managed?

All over the world, online face recognition technology has become widely accepted in many industrial sectors. If there are issues related to privacy, it can pose a problem in technology adoption but it can only happen in a few sectors. A big question that arises in this regard is who is behind the technology management and its regulation? One plausible answer is that some governmental bodies are behind it because they want to upgrade the technology according to the needs of the organizations. There are suggestions available by the biometric industry for effectively mitigating privacy issues.

Such kind of technology has the potential to minimize the cost that comes from important compliances that are necessary for smart installations at public airports. All kinds of technologies have genuine concerns with them. Better policies and dialogues should be preferred in order to gain increased advantages for the whole society and with the minimum number of harm associated with it.

Recently, in the news, it was shown that the Victorian Government banned the use of face recognition technology in schools due to privacy concerns. It can only be employed if there is permission taken from the tye relevant parties. In these cases, it is the students, their parents, and concerned teachers from the regulatory bodies.

There was a German minister who wanted to implement facial verification technology in public places e.g. airports and railway stations. When the cameras were installed there was a lot of resistance from the public and professionals because there were huge concerns about leakage of private information. Nevertheless, the German minister has openly supported the usage of innovative technology with the promise that the private data of citizens will be protected at all costs.

Some Advantages of the Software

Previously the technology levels were really low which gave results with a lot of errors but the latest technology has improved features that enable it to give better and more accurate results.

In earlier days, the collection of data required that the person submit data by making contact with the device but nowadays, the data submission has become convenient because data can be captured using the no contact feature of the software.

Many repetitive tasks have become automatic with the use of AI and ML behind facial recognition technology.

As regular tasks have been automated using the technology, the time required to obtain results has also decreased which has increased the quickness of the results.

Drawbacks of the Facial Recognition Technology

As the technology is the latest, it requires the use of high-tech cameras and software that are really expensive. Nevertheless, it is being said that with the advancement in technology there will be further reduction in the cost that will bring the technology to the financial capacity of the masses.

The technology processes large amounts of data on a regular basis. So, it requires huge data storage spaces. It requires that organizations use a lot of computing devices which can be troublesome for them in the long run.

If there are significant physical changes experienced on the part of the individual such as weight loss, and application of makeup. In such cases, the software can demand a new picture because it cannot detect such changes as positive and not the attempts of deception. If the previous picture was shown using a certain angle, and the latest picture has a different angle. The system can show errors in such cases which can be bothersome for the user.

The users have a lot of concerns in their minds regarding the large-scale usage of the technology because there are a number of privacy concerns associated with it. One of the concerns is that the software can catch private data and distribute it for other purposes. However, there are also people who have welcomed the technology with open arms because in their view the technology has mitigated their privacy concerns in a friendly way. In light of the above advantages and disadvantages, it is clear to see that facial recognition technology has so much potential for different business sectors that it can transform the healthcare industry as well as the food industry.

Read Also: Medical Content Marketing: Why Outsourcing Is The Answer?

Top 51 things you should know about Green Belt Certification 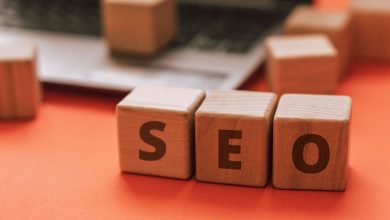 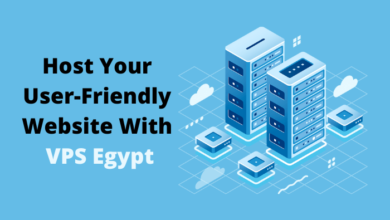 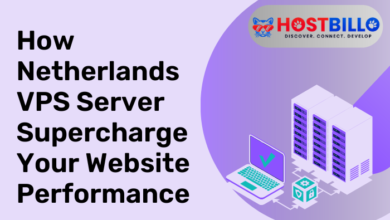 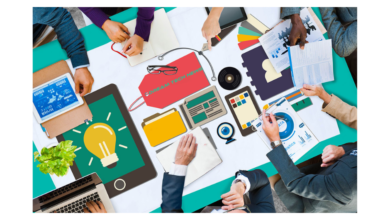 Is digital marketing worth it?