Performing genuine research is a difficult thing nowadays. The researchers intentionally or unintentionally do things that lead to research bias. This bias can influence the impact factor of your dissertation or thesis. It can distract you from your original goal, and you try to adopt an easy way to complete your research. Do not think it is easy; it will prove to be a difficulty in the near future. You will observe this when you submit your paper to a journal for publication. Well, today’s topic is about research bias and its types. There will be examples of this bias and also information on its identification. Let’s kick off the discussion with the question below without any further delay.

How Do You Identify Research Bias?

The identification of a research bias can become easy if you know the right definition. So, let’s define the term research bias first. It is the leaning of the researcher towards an opinion, result and method. Most of the time, researchers give more weightage to a particular section of the research. It does not mean they ignore the other sections. They just do not interpret them the way those sections demand. Therefore, the research is termed as biased research.

Identifying research bias can be tricky. No researcher wants to expose his research as biased. Bias can occur in political science, religious, and social issues’ research. Below are some of the points that can help you in identifying this bias:

What Is An Example Of Research Bias?

There are many examples of research bias. In fact, if you have strong observational abilities, you can observe that people practice bias daily. Parents give maximum attention to the elder child while others suffer, which is biased. This is a general example from routine life. Bias is also very common in research, especially in religious or psychological research.

For example, a conservative religious researcher conducts research on the effects of drinking alcohol. People worldwide value their religion and hardly go against their religious beliefs. In Islam, it is not allowed to drink alcohol. If the researcher is Muslim, you can expect some kind of conservativeness in his opinions about alcohol. Definitely, he will try to sell his version of alcohol consumption based on his beliefs. You might see there are only adverse effects of alcohol consumption addressed. So, this is a research bias, as the researcher is not fulfilling the overall research criteria. However, still there is an option to buy dissertation online to fulfill the research criteria.

What Are 7 Types Of Research Bias?

Research bias is of several types. Some researchers subdivide this bias into 9 types and some into 7 types. Normally, the 7 types of this bias remain in consideration. So, this article will also discuss the 7 types of research bias. A brief description of all the types is as follows:

Next is the participant bias that relates to the participants or research population. The researcher deliberately does not include some part of the population. He may know that their responses will be opposite to what he wants. Also, selecting the population of the same area for the whole study comes under this type of research bias. The results and findings of selection bias will be uni-dimensional as the researcher has not considered other groups.

The publication is the next kind of bias on the list. The research journals and databases also show biasness that favours the researchers. The standards of peer-reviewing and checking the research of such journals are not up to the mark. The researchers only hit the areas that a particular journal demands. They leave the areas not mentioned in the journal guidelines even if they fall in a research context.

Discussing a single finding again and again either shows the incompetence of a researcher or research bias. The chances of the latter are high because many researchers do this. They deliberately do the analysis of the findings that are easy to interpret. The researchers focus on the data that agrees with their thoughts. It is analysis bias, and it should not be employed in research.

It is a type of research bias in which the participants are not given enough time to complete their surveys. It happens both in qualitative and quantitative research. In quantitative research, if the researcher does not give proper time to the test, it is biased research. The result is that there will be half responses. You can imagine how credible the results of this research would be.

No research is effective enough to receive only positive feedbacks. Every dissertation or thesis faces some kind of criticism. The time-lag bias is the bias that occurs in the publishing of negative remarks. The positive ones get published swiftly, but there will be no mention of negative ones.

Research bias is becoming more and more common these days. The researchers try to complete their degrees early, so they often commit biasness. They take the shortcut routes and complete their research which is against the ethical standards of research.

Do You Have Narcolepsy or Is It Fatigue? 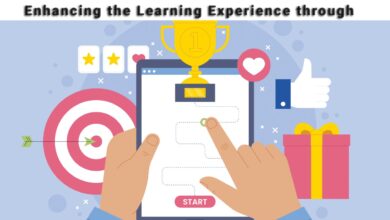 Enhancing the Learning Experience through Gamification 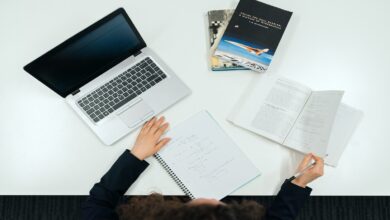 Types of Writing You Can Use for Writing Scientific Essay 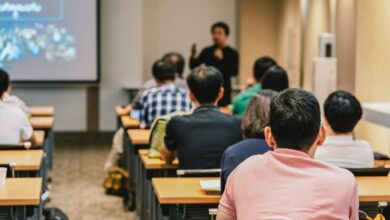